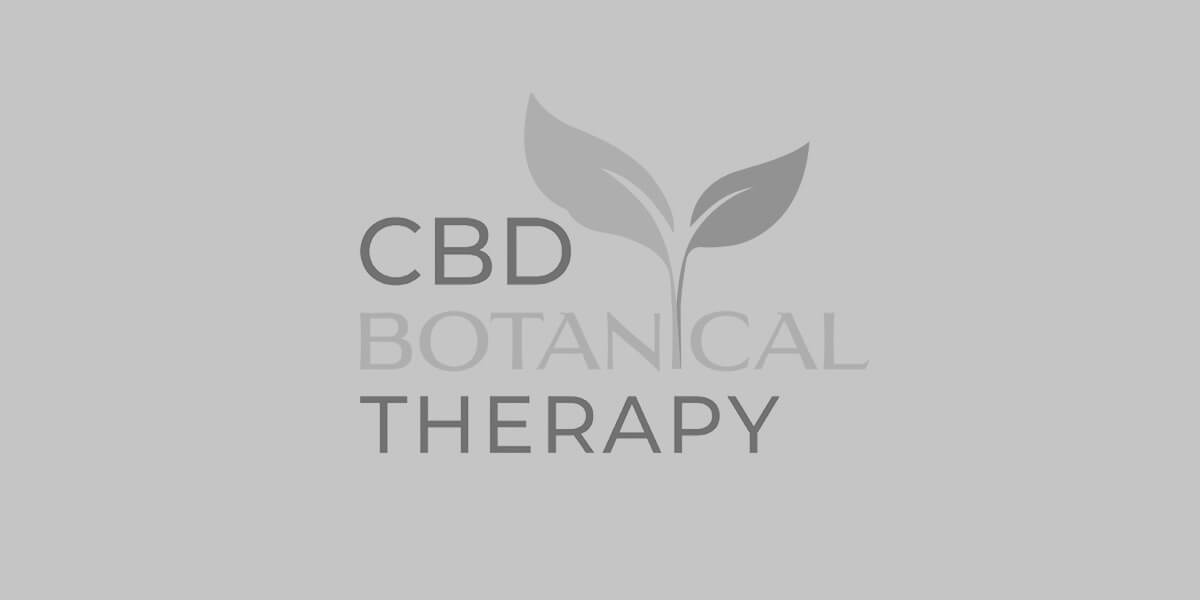 It’s better to have more CBD in products offering benefits we know will occur rather than having “broad or full spectrum” products with much less CBD and only trace amounts of other cannabinoids offering minimal, if any benefits.

25% OFF on your First Purchase
Get MY 25% OFF!
I agree with the term and condition
No, thanks
We will never spam you. Unsubscribe anytime.